According to Dailymail, Manchester United attackers, Marcus Rashford and Jadon Sancho are set to be recalled to the England national team after a set of impressive performances. Marcus Rashford and Jadon Sancho had a disastrous 2021/22 season for club and country and saw the duo eventually be chucked out of the national team by Gareth Southgate. Many thought that it would be the end of their hope of making the World Cup squad however an uprise in their performances could result in a golden opportunity for the United attackers. 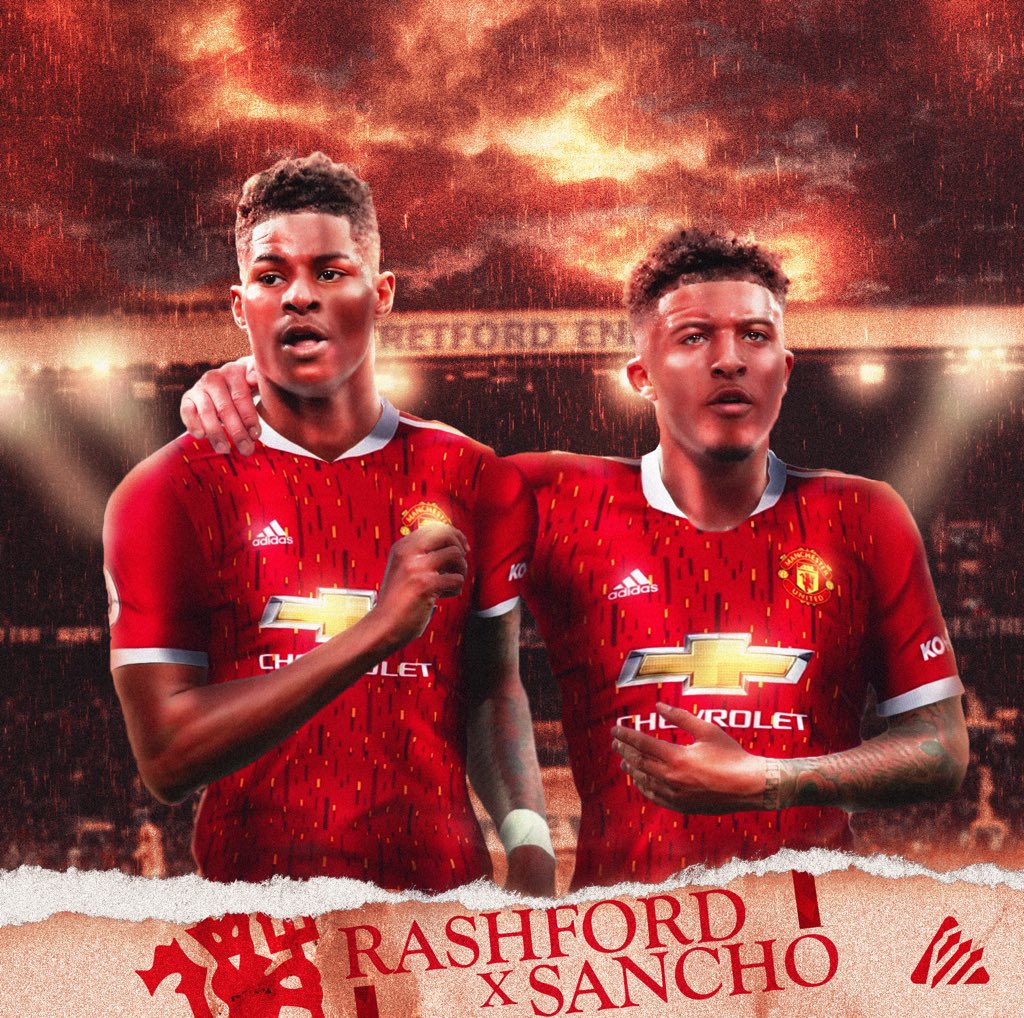 Sancho and Rashford do not have the best of recent memories of their international outings with the pair’s last prominent fixture being the Euro 2022 final against Italy. The pair was substituted on the brink of extra time in the game getting over, with the sole purpose of designated penalty takers. Sancho and Rashford both missed their chances and eventually, England lost. It is unsurprising that since the Euro defeat, Jadon Sancho has featured in just one international game whereas Marcus Rashford has been completely shut out since his penalty miss.

Last season, the form of the pair was majorly down to the situation at Manchester United. With a good coach in Erik Ten Hag and a good pre-season to boot, slow signs of progression are already visible. Sancho is playing with a much more calm and composed manner whereas Rashford is putting all his efforts in as a no.9 for the club, with the coach challenging him to give out numbers close to 20 goals this season. With more responsibility given to the players, it feels like they have taken the challenge positively and are now a real challenge for their competition for the 2022 FIFA World Cup squad