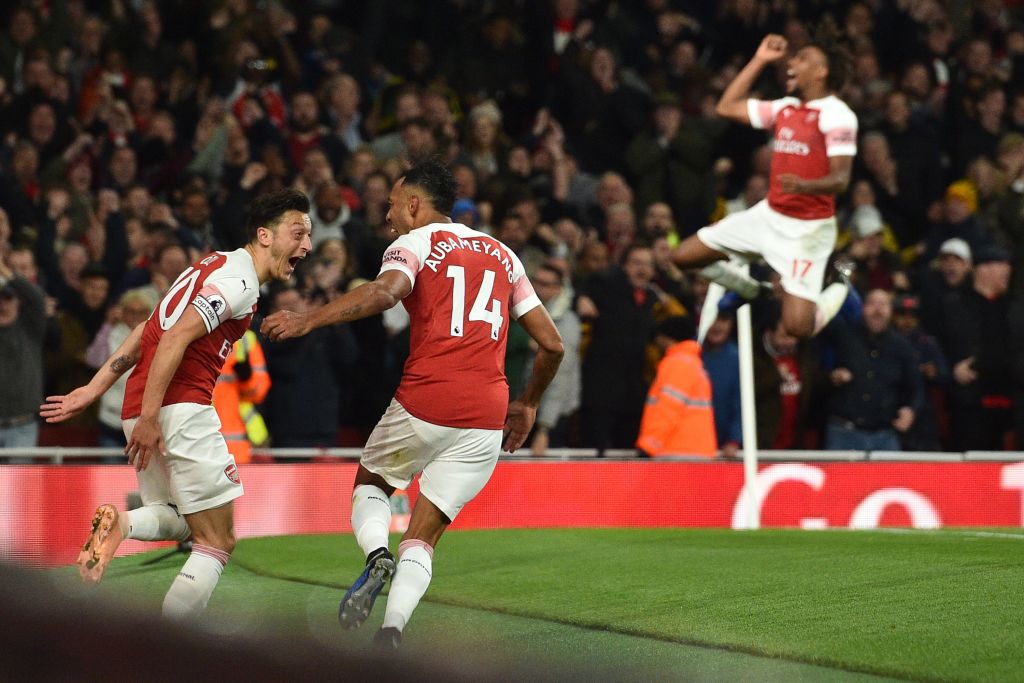 Mesut Ozil joined Turkish Super League side Fenerbahce on a free transfer after he was frozen out of the first-team squad at Arsenal. The German World Cup winner left Arsenal to sign for Fenerbahce in January 2021 with the Gunners desperate to get his extravagant salary off their wage bill.

Gabonese international Aubameyang followed Mesut Ozilout of Arsenal a year after the playmaker left the Emirates Stadium. Just like what was obtainable with Ozil, Aubameyang was frozen out of the first-team at Arsenal before he signed for Catalan giants Barcelona as a free agent at the end of January 2022. Aubameyang signed a three-and-a-half year deal at Barcelona until the end of the 2024/25 season when he joined them as a free transfer.

Arsenal signed Ozil from Spanish La Liga side Real Madrid in a club-record deal. The Gunners paid around £42m to secure his transfer from Spanish football in 2013. Mesut Ozil was part of the Arsenal squad that ended a nine-game trophy drought at the club by winning the 2014 FA Cup final. The Gunners had not won a major trophy until the 2014 FA Cup final clash with Hull City. Ozil and his teammates trailed two-nil to the Tigers before they were able to fight back to win the game 3-2 and end a long wait for a major trophy. Welshman Aaron Ramsey scored the winner for the Gunners in extra time after Per Mertersacker and Santi Cazorla had dragged Arsenal level to take the game to extra time. Hull City had established a two-nil lead before the ten-minute mark thanks to the goals from Curtis Davies and James Chester. In the end, the Tigers were denied a memorable win by Welsh international Ramsey.