England international Jadon Sancho was one of several Manchester United players who missed the emphatic league victory over West London club Brentford this week. Jadon Sancho missed the game as a result of tonsillitis, but his absence was not keenly felt after his teammates impressed in a 3-0 victory. Tonsillitis has forced Sancho to miss the last two league games including the one against the Bees on Monday. 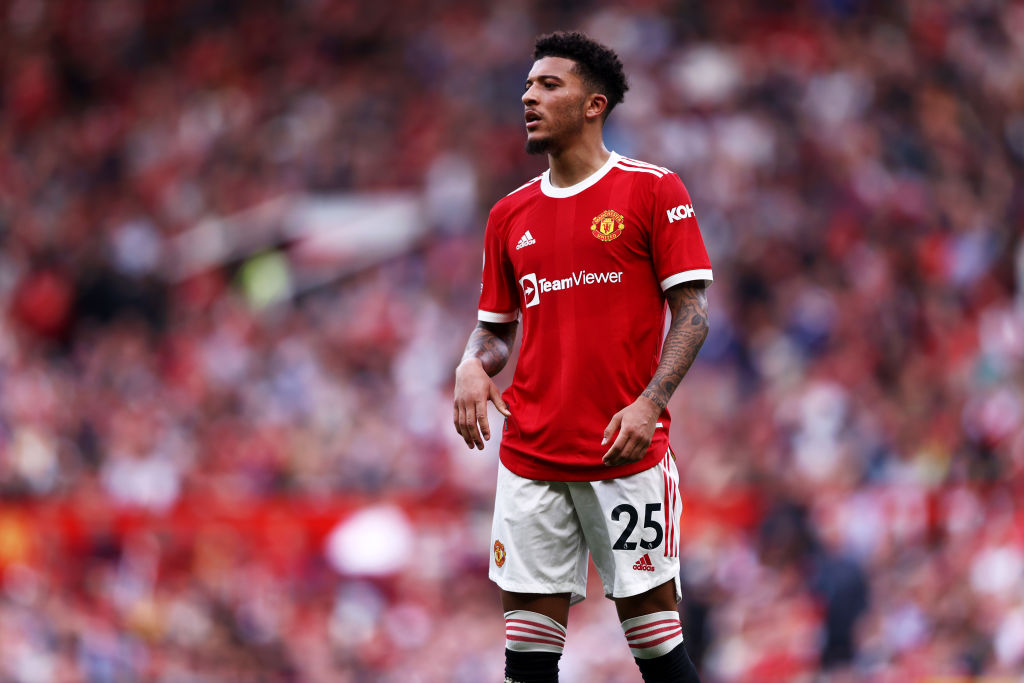 Young English winger Sancho has had an underwhelming debut season at Manchester United following his big transfer to the club last summer. Manchester United paid around £73m to sign Jadon Sancho from German Bundesliga side Borussia Dortmund shortly after the Euro 2020 tournament last summer. He was part of the England team that reached the final of the tournament before they were beaten by Italy on penalties.

In the absence of Sancho for the Brentford game, interim Manchester United manager Ralf Rangnickhanded a rare start to veteran midfielder Juan Mata and the Spanish international impressed on the way to a big win at the expense of the West Londoners. Apart from Jadon Sancho, other first team players who missed the game against the Bees include compatriot Luke Shaw and Frenchman Paul Pogba.

Manchester United made a dream start during their home game against Brentfordthanks to the ninth minute goal from Portuguese playmaker Bruno Fernandes. His goal was the difference between the two teams at the halftime break havingfound the back of the net after the former Sporting Lisbon player was picked out by young Swede Anthony Elanga. Cristiano Ronaldo took his tally to 24 goals in all competitions and 18 goals in the league after he scored from the penalty spot to double the lead for his team on 61 minutes having been fouled by Brentford left-back Rico Henry. Varane sealed the three points with the third goal eleven minutes later.