Manchester United favourite Dimitar Berbatov believes Jadon Sancho should decline a move to Old Trafford when the transfer window reopens this summer. The England international has been in superb form for Borussia Dortmund in the Bundesliga this term where he has amassed 14 goals and 15 assists. 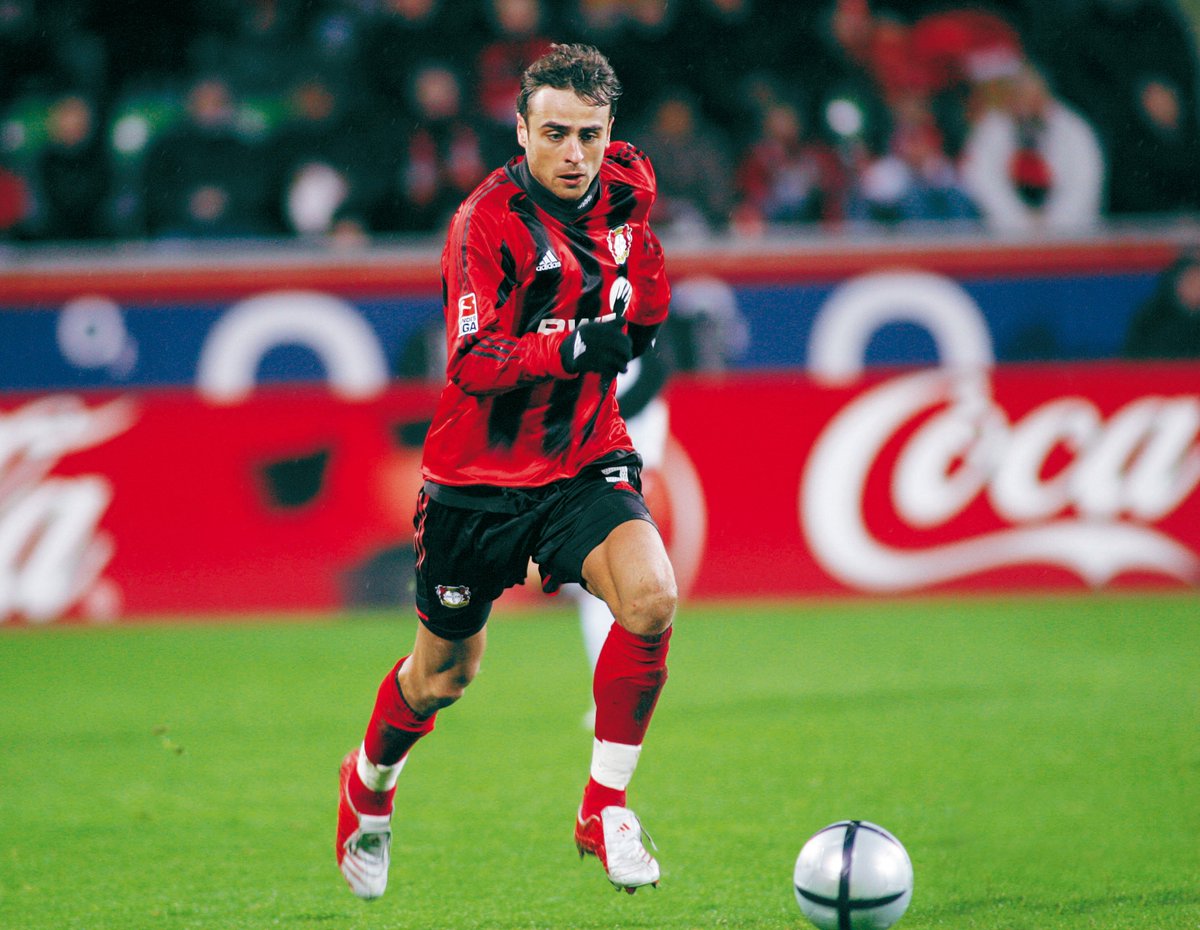 His progress has caught the eye of several elite European clubs but United have been touted as the favourites to sign him in a potential club-record deal. While the move has been invited by several former United players, Berbatov feels Sancho should stay put at the German outfit rather than tackling the added competition at United.

He told Betfair: “He isn’t selfish, if you have 15 assists it must be because you play the ball whenever you have the chance and someone is in a better position. Sancho moved to Germany at a very young age and it looks to be paying off massively in the way that he is developing. I don’t know if now is the right time for him to go to Manchester United, I have mentioned it before, I have my doubts here because at United there’s Anthony Martial, Marcus Rashford and Daniel James.”

Dortmund have been reluctant to reduce the £100m price tag for Sancho and that has led to doubts whether United would make the move for the attacker. The Red Devils are in a much better financial situation despite the current economic crisis due to the coronavirus pandemic but executive vice-chairman Ed Woodward has recently stressed that the club may not spend hundreds of millions of pounds on a single player.

As such, there are suggestions that they would wait for another 12 months to sign him and that would ideally suit Sancho’s development at Dortmund. Still, the club need to keep a close eye on the player’s proceedings, given the likes of Real Madrid and Chelsea have also been credited with an interest in landing his signature.