Former Arsenal striker Ian Wright believes that the Arsenal team needs to improve as a unit. He said that despite making all the signings the team has failed to improve collectively and this is why they are struggling in the Premier League. 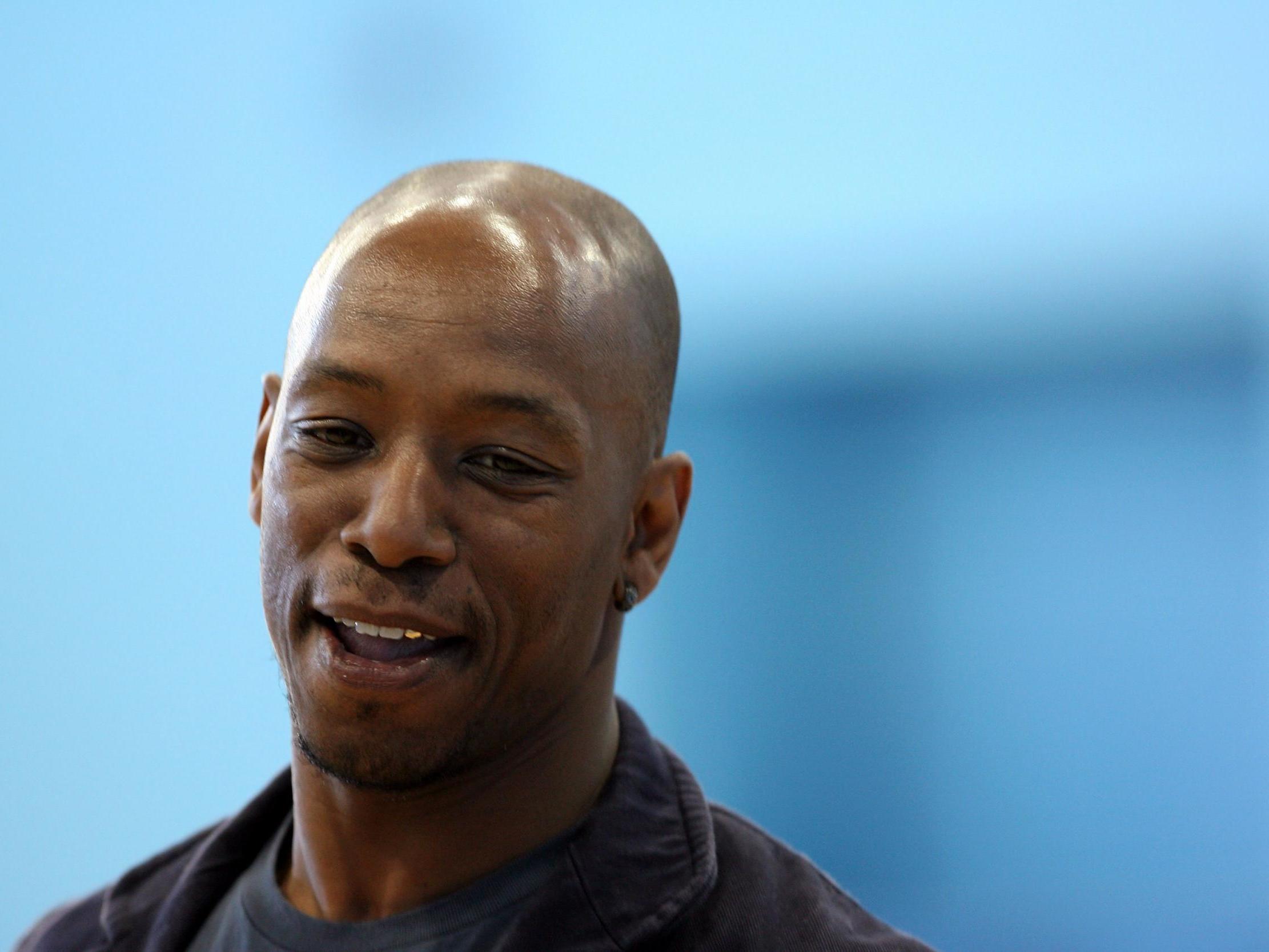 Ian Wright said the team needs to learn how to defend collectively and that there is so much space between the midfield and the defence when they lose the ball. He believes that this is the main reason that they have conceded so many goals since the start of the season.