Former Premier League star Harry Kewell believes the arrival of Jadon Sancho at Manchester United would take them to the next level. The England international has been a consistent performer at Borussia Dortmund over the past few years and he ended the recent campaign with a tally of 20 goals and 20 assists from 43 outings. 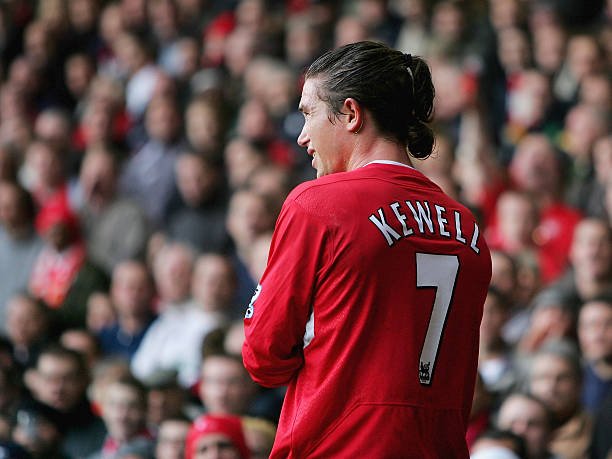 His progress has grabbed the attention of a number of elite European sides but it is widely reported that the Red Devils are leading the race to sign him. So far, the club have yet to make a formal approach to sign the former Manchester City graduate but Kewell feels the presence of Sancho in the United ranks could add the extra dimension into their attack.

He told Premier League productions: “Look, I’m a huge fan of Martial’s, I think he’s been fantastic since the return. But I still think United need a, I don’t know, like a [Ruud] Van Nistelrooy, someone that’s just a proven goalscorer. I think if they have that then Martial can play out wide as well and if you did get someone like Sancho it kind of, when you’re looking at the bench then, you’re thinking as a manager: ‘Well we can stop them but if they change that oh my God they can bring him on, or they can bring him on’. And that then can start to scare a lot of other teams.”

Sancho has two years remaining on his contract at Dortmund and the German outfit have made it clear that he won’t be available on the cheap despite the financial impact of the coronavirus shutdown. Dortmund want around 109 million pounds for the versatile forward and reports suggest that United could match the figure, suppose they are able to qualify for next season’s Champions League. The club could do so with a top-four finish or by winning the Europa League title this term.