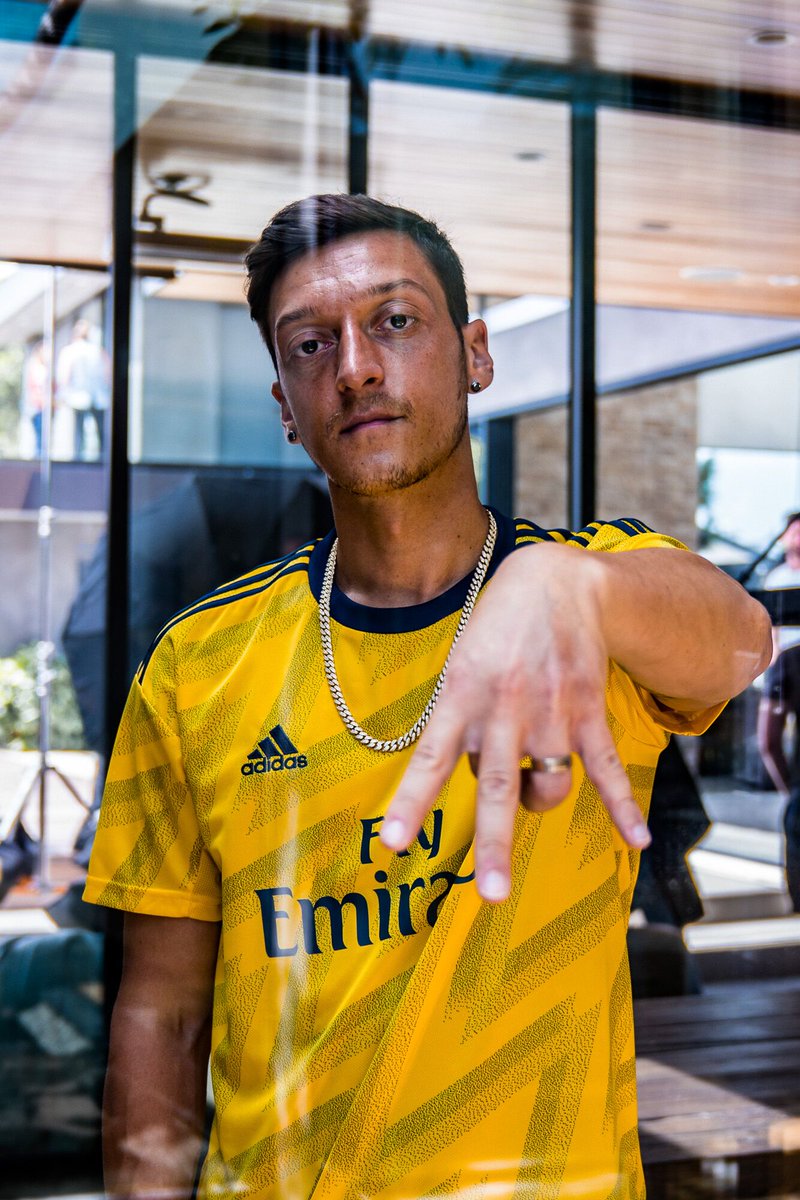 Arsenal are reportedly mulling a transfer for Napoli ace Lorenzo Insigne according to reports from Italy. Top Italian tabloid Calciomercato reveals that the Gunners are looking to make a huge statement by signing the attacker in the summer.

Unai Emery has made no secret of his intentions to sign a wide man with the club lacking in that respect. Emery has used Mesut Ozil, HenrikhMkhitaryan and Alex Iwobi on the flanks but none of these playershave provided the needed consistency in the wide positions.

It had been rumoured that the club was in the running for Lille’s forward Nicolas Pepe but the news have fizzled out in recent months. Ivan Perisic was close to a loan move in the January transfer window but it failed to happen in the last minute.

Insigne is an upgrade to these players and has emerged a real leader in the Napoli side in the past three seasons. He has been able to form a good attacking partnership with Dries Mertens and Jose Callejon in the attack for the Naples outfit.

The 27-year-old is blessed with pace, trickery and an unerring eye for goal.  He is also famous for his brilliant set-piece ability and uses his small stature effectively to beat opposition defenders. A transfer fee has been touted as Napoli is understood to value the forward within the region of €100 million.

Arsenal would be getting a top class player if they can complete the move for the Italian international. €100 million is certainly too much for the player but Napoli should be able to accept a transfer fee of €60-€70million for the striker.

Insigne has been impressive this season scoring 13 goals and contributing a further 7 assists as Napoli lie second in the Serie A table.

Mesut Ozil is a world cup winner and an asset for Arsenal but that might not be enough for him to hold onto steady spurts of success. He was captain for a week after which he was seen to be behind Kolasinac in the next. Opinions about him remain divided which showcase the sudden changes that happened in his role in the game.

Indeed, the highlight of his recent achievements had been being chosen as captain which did not last long after that and he was soon struggling to even keep his place in the midfield, Sead Kolasinac being chosen to play in midfield before him. He is being seen as a fringe figure who plays under Unai Emery. He was even dropped from plans of including him in the team that was formed for Manchester City.

The reason is that the Spanish coach of the team is yet to be convinced about the worth of the 30-year-old player and whether it would be inconsistent to include him in the game. For such reasons, Ozil would have to be satisfied with being on the bench in regular intervals till then.

The last Sunday match that Arsenal had against Manchester City saw him on the bench. However, his stint might come to an end soon in north London if he is not utilized well. It is also being said that Ozil could have provided the inspiration that Arsenal needed, a reason that might have led to their defeat.

It is hoped that Ozil would be able to contribute more since Arsenal still needs to secure a spot in the Champions League. They are in the last 32nd position in the Europa League and it remains to be seen how far they can go up in the competition 2019-20.

Aaron Ramsey and Mesut Ozil, the midfielders might make their come back to Arsenal for the game against Southampton as said by Unai Emery, the coach.

The role of these two midfielders has changed a lot this season since Ramsey has been linked to a switch from Emirates as Ozil had been out because of a back injury. Ozil, the German international missed the games against the rivals, Manchester United, Tottenham Hotspur, and Huddersfield Town. This prompted many fans to question the role of Ozil in the squad in the tactical plans of Emery for him.

However, Ramsey is going to be a free agent during the end of the season following the withdrawal of the offer for the contract extension by Arsenal irrespective of a claim of the Welshman that he is ready to take the new deal.

Before the game, Emery revealed that the two-midfielders will be able to make their return. The boss of Gunner said that Ozil had been good that night. He feels that after the injuries, he is returning with good performance.

He said that he watched the matches from Southampton. According to him, there are good players there and it is quite surprising to him that they are in this situation. The coach has been changed but the players are the same. He says that Sunday they are going to have a difficult match. This is because they have to win to get 3 points and with their supporters.

Emery talked about the prospective return of Koscielny to the Premier League. He says that it is another step for him, as well as the squad. They have to know how he is feeling after the match to find out if he can play the match