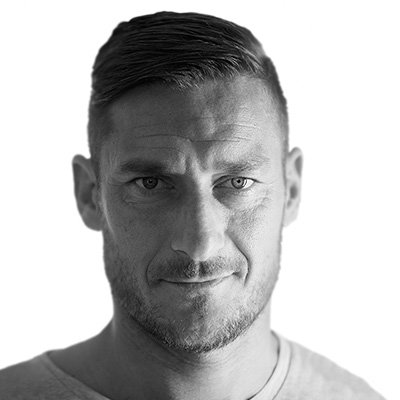 Totti admits that they have both aged. They have been close since they feature in the Italy Under-15 squad before becoming Serie A legends. END_OF_DOCUMENT_TOKEN_TO_BE_REPLACED

Follow the journey: go.nike.com After huge trials in Milan, Rome, Naples and Catania, 2000 players were cut to 33 for The Chance Italy National Finals. Put through their paces at Juventus’ training centre in Vinovo, the players then stepped out at the Juventus Stadium for the last 11 v 11 match. And one final opportunity to impress.

Fourth game in the Champions League group stages, as we take on Juventus again, this time at the Delle Alpi, a win here would almost confirm our place into the next round.

Top 100 Players in the World As defined by the always excellent 4-4-2 magazine. Liverpool players in bold. As it should be: 100.